Many langauge learners are interested in ways to learn a language in a similar manner to how a child learns their first language. Jeff Brown’s way might be an option. Brown is a Spanish professor who speaks several other languages, and he recently made a goal of learning Arabic within a year. Brown is a native English speaker, who points out in the video that Arabic is one of the hardest languages for an English speaker to learn. 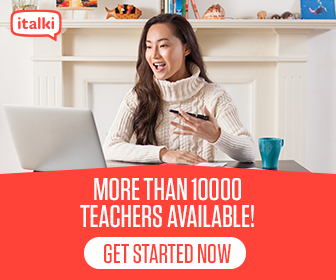